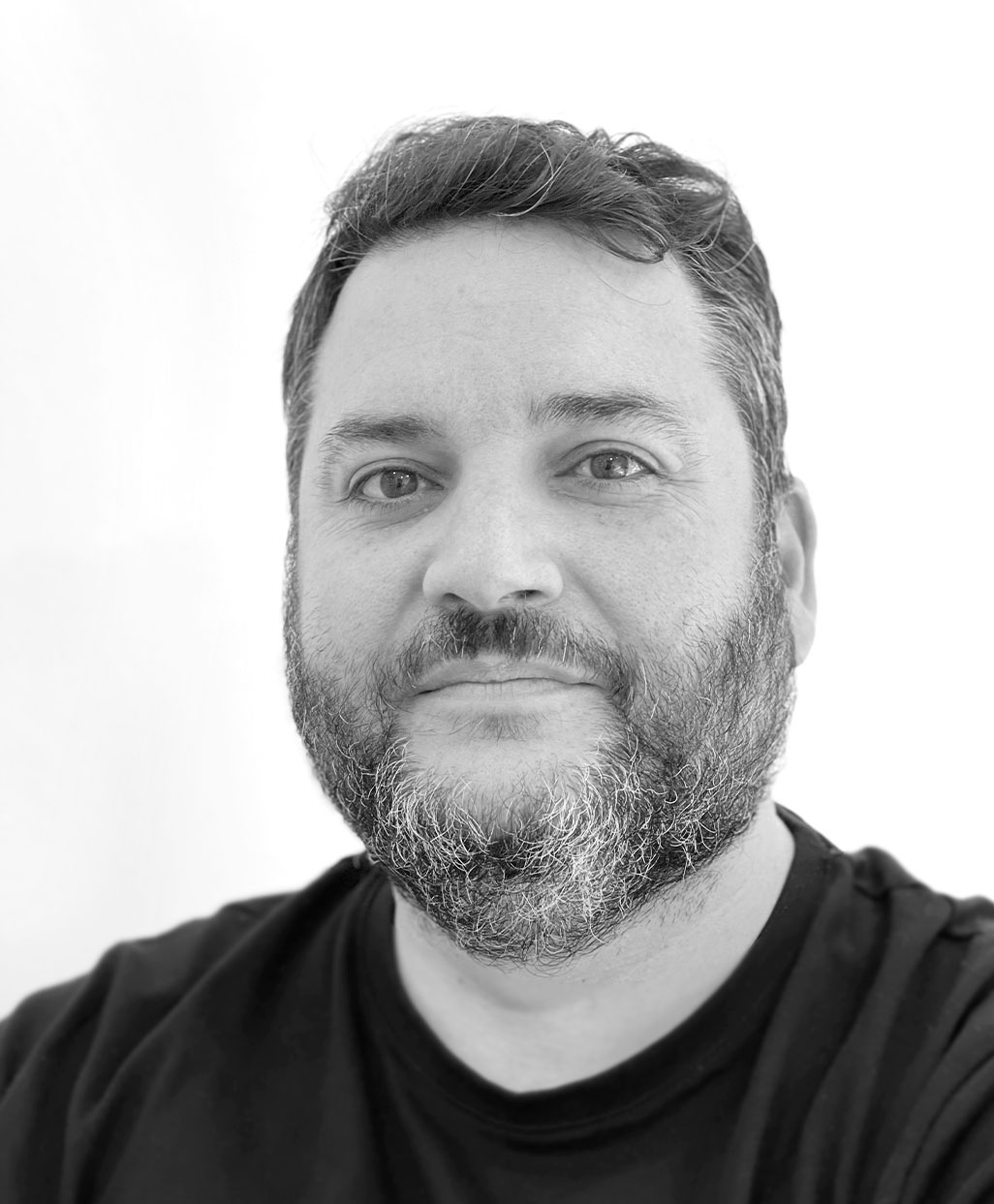 Joan Rubinat is an outstanding musician from the Tarragona music scene. Linked to numerous music bands in the last 25 years, “Sat·tèlit” is the last project in which he has been involved as a composer, singer and guitarist, winning the DO Tarragona (2012) and being finalist in Sona 9 (2013).

After studying a Sound Technician diploma at Microfusa, he has been working professionally in different musical areas: composition, musical production, sound engineering, and audio post-production for films and television.

Currently, he combines the previous tasks with the production, direction, and writing of short films and TV series. As a film producer, the following animated short films stand out: “Back In Fashion” (8’, 2017), with 3 awards and 19 selections in film festivals, and “Me, a Monster?” (6’, 2019), with 3 awards and more than 70 selections in film festivals . Besides, he is already developing his directorial debut, the short film “Luna” (2022). 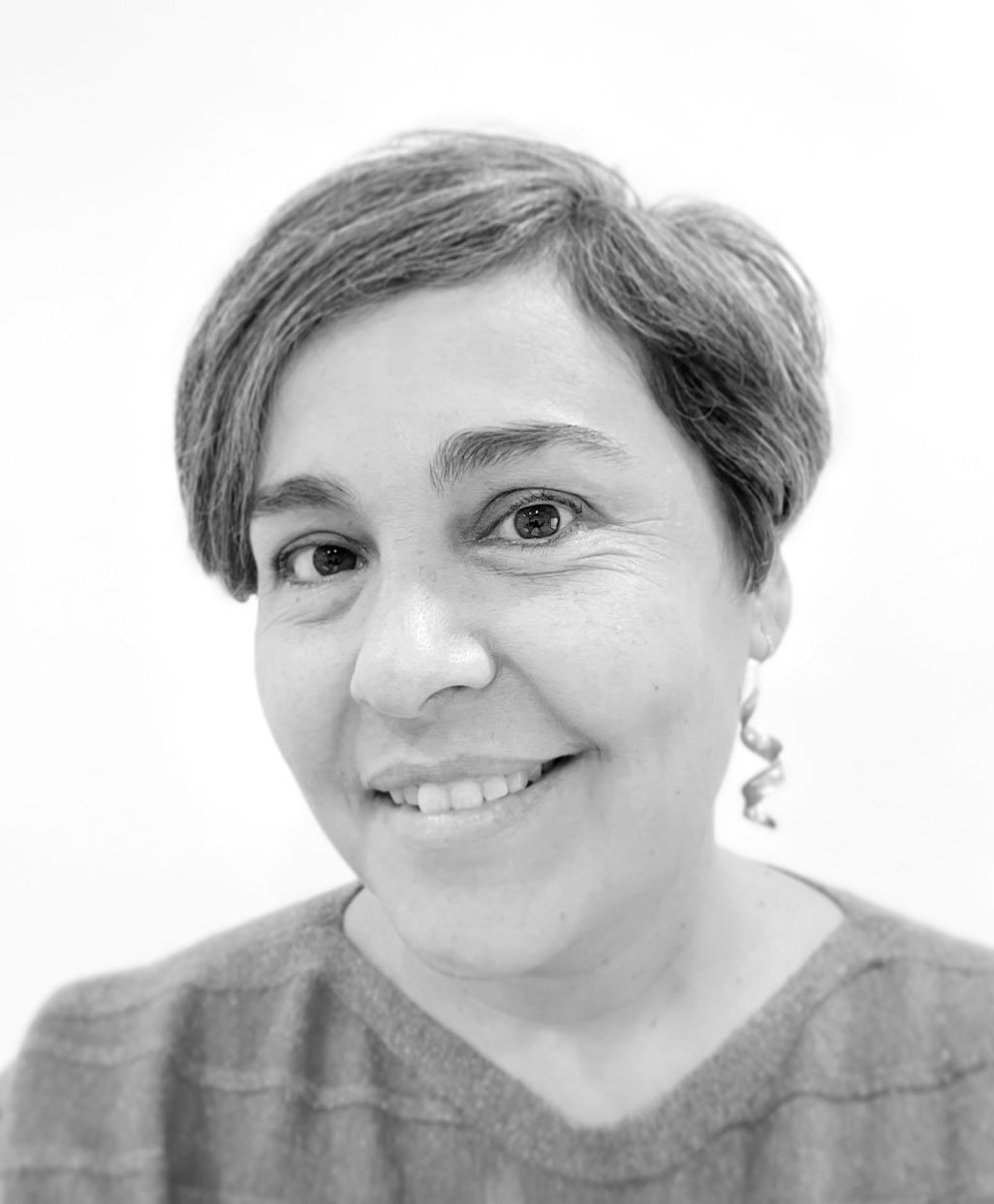 Belinda Bonan is scriptwriter, director and producer of animated cinema. Her first works, the animated short films “Back In Fashion” (8’, 2017), and “Me, a Monster?” (6’, 2020), have achieved 7 awards and more than 120 selections in international film festivals. Her third work, “Codi Ictus” (7’, 2022), is an experimental animated documentary short film about Stroke and will premiere in 2022.

With a degree in Economics, in Audiovisual Communication and a diploma in Advanced Studies in Character Animation, her career in the world of animation is wide. She has participated in various animation productions as a 3D animator, like the acclaimed television series “Desafío Champions Sendokai” (2013-14). In addition, she has taught 3D animation at schools in Barcelona, like Seeway and 9Zeros.

She has also participated in two fiction short films, “Insight” (2014) and “Te voy a tener que contar un cuento”, directed by Cenzo A. de Haro; in Esther Condal music video “Dream” (2013), directed by Josep Darnés; and in the documentary “Troika” (2009), produced in the framework of DiBa Doc ’09 and broadcast on the “Taller.doc” program of Channel 33 of TVC.