The short film is Belinda Bonan’s third work and is an experimental animated documentary about the Stroke. In 2018, her mother Martha suffered an ischemic stroke. Overcome the trance, Belinda felt the need to share her experience. And she thought there was no better way to do it than through his language, animation. 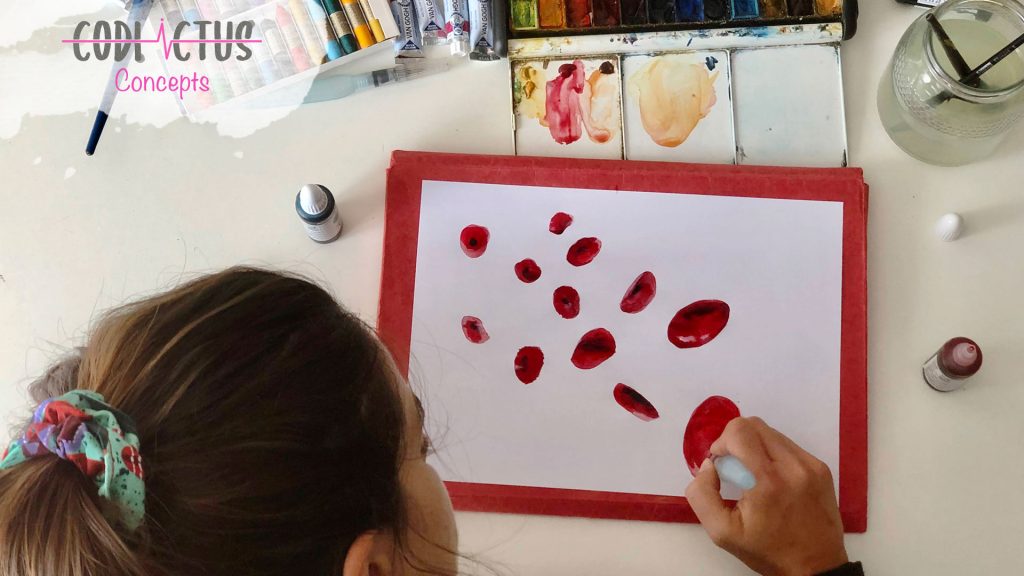 We are preparing a crowdfunding campaign in Verkami to raise funds to help us implement a good marketing strategy. We want to take our message to the maximum number of people possible and ensure that stroke is no longer an unknown disease.

Behold! We already have two limited rewards designed. The Lung reward, in an early bird, with which you will receive a Digital Pack with backgrounds and screensavers. And the Martha reward, with which you can take a piece of our project home with you. We will send you an original frame of the short film. Besides, in both, you will appear in the final credits of the short film, and you will receive an exclusive link to its online viewing.

So if you are interested in participating in our campaign, it is time to leave us your email. We will notify you of all its details and its next release.