Codi Ictus short film is an animated experimental documentary short film, that tells the story of a person who suffered a stroke.

An unexpected event can change everything. Without suspecting anything, the heart stops beating rhythmically and creates a clot. It is expelled into the bloodstream and ends in the brain, where it produces a stroke.  That is how my mother Martha suffered a Stroke, a disease that affects about 15 million people worldwide and is the leading cause of death among women. Despite the gravity, most of them overcome it and recover. And my mother is a clear example. Thanks to the Code Stroke emergency protocol, she can now explain it to us. In the interview conducted a year after her stroke, she shares with us what she remembers, what she felt, and how she coped with her recovery. As we listen to her, we’ll see how her body created the clot that caused the stroke and left her on the brink of death. 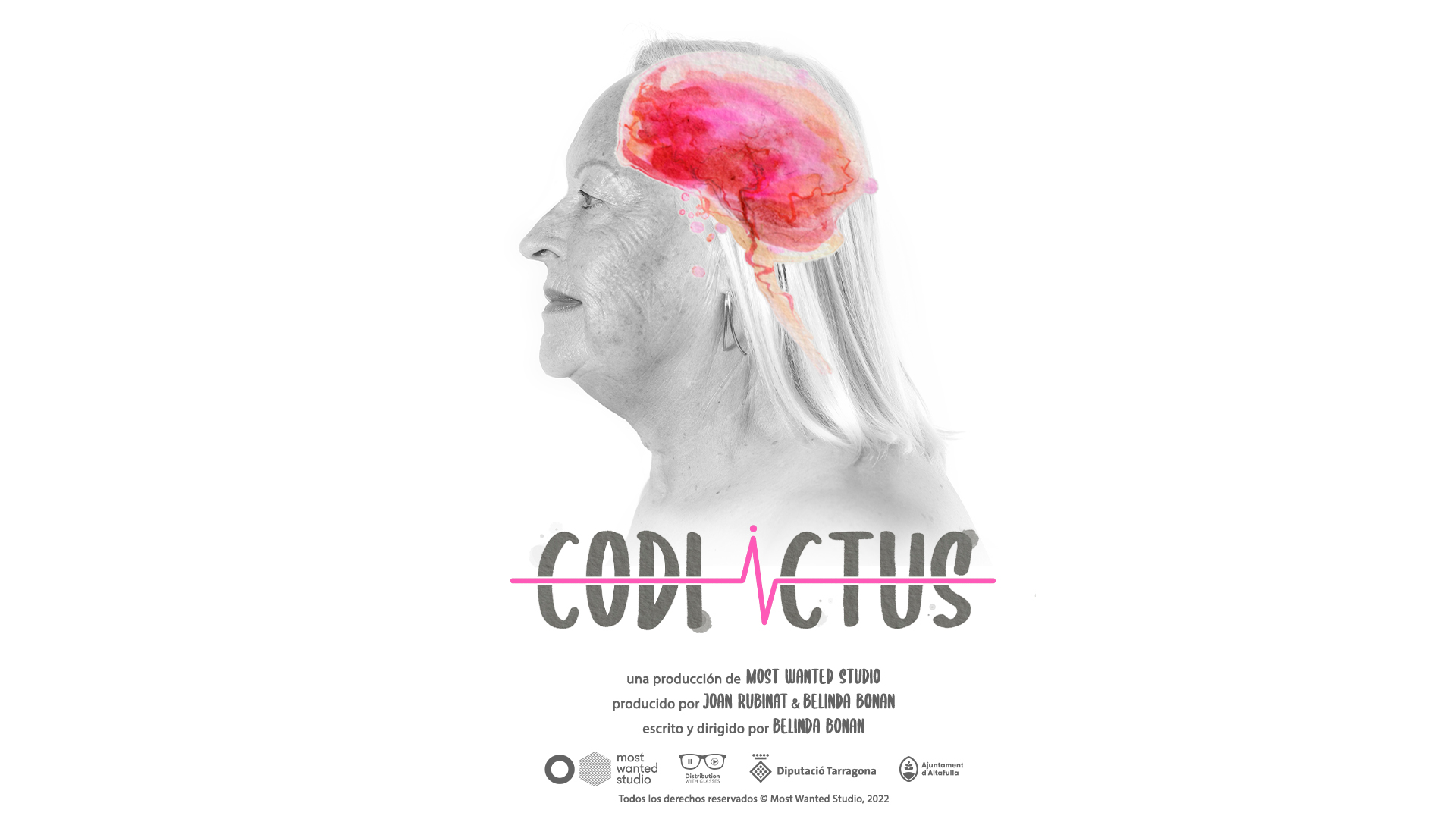 If you want to know more about this disease, or have suffered it, please feel free to click in the following links for more information. 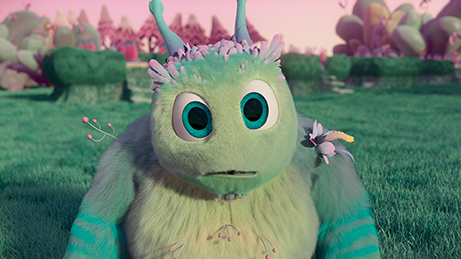 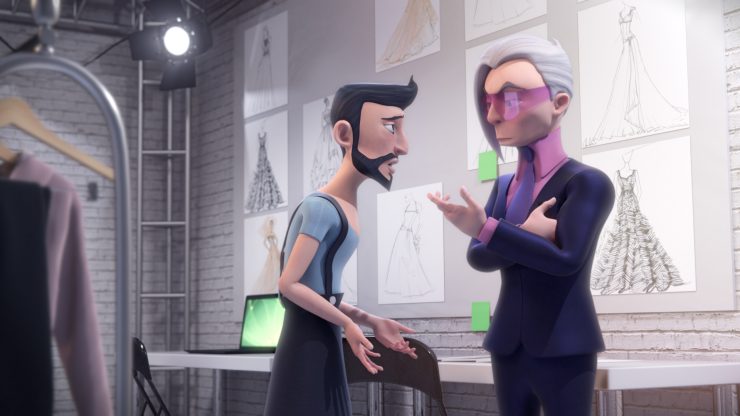